“Cured” Documentary — A Presentation by the Co-Directors 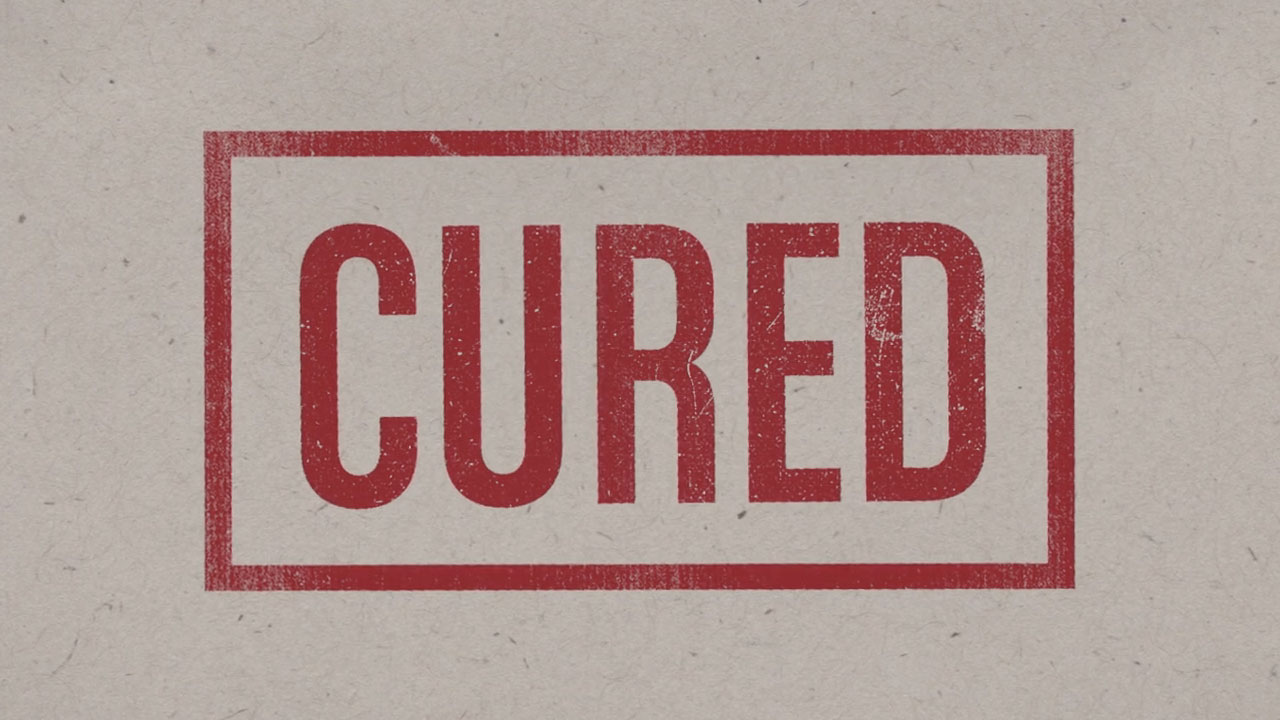 Described as “fascinating” (Hollywood Reporter), “riveting” (The Queer Review) and “astonishingly rich … one of the best documentaries of this or any year” (British Film Institute), CURED chronicles the battle waged by a small group of activists and their allies who declared war against a formidable institution — and won a crucial victory in the modern movement for LGBTQ equality.

Until 1973, the medical establishment classified every gay person — no matter how well-adjusted — as the victim of a disease. As long as lesbians and gay men were “sick,” progress toward equality was impossible. CURED takes viewers inside the David-versus-Goliath battle that led the American Psychiatric Association (APA) to remove homosexuality from its manual of mental illnesses.

Even though CURED highlights a story from the past, it offers lessons that are profoundly relevant today. This film reveals how a handful of determined individuals can create lasting social change. Watch the trailer for CURED at https://www.cureddocumentary.com.

The film will be broadcast on PBS as a part of the acclaimed documentary showcase, Independent Lens, on October 11th – National Coming Out Day. You can tune in at 10/9c (check local listings). CURED will also be available to stream for free on pbs.org and the PBS app for 30 days after the broadcast.

In this session, co-directors Bennett Singer and Patrick Sammon outline the groundbreaking discoveries they made during the production process for CURED and how this chapter of LGBTQ history relates to other social justice movements.