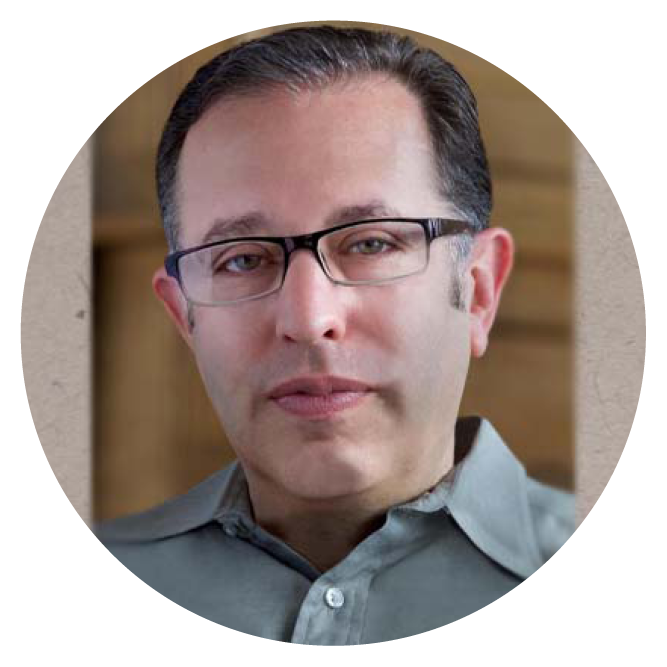 Co-Director and Co-Producer of CURED

Bennett Singer has been making social-issue documentaries for more than 25 years. He co-produced and co-directed BROTHER OUTSIDER: THE LIFE OF BAYARD RUSTIN, a “beautifully crafted” (Boston Globe) and “electrifying” (MetroWeekly) film that premiered at Sundance, was broadcast nationally on PBS’ POV series and Logo, and has won more than 20 international awards, including the GLAAD Media Award and prizes at LGBTQ film festivals in New York, San Francisco, Los Angeles, and other cities. Singer received a duPont-Columbia Award for his work on EYES ON THE PRIZE II, the landmark PBS series on the history of the civil rights movement, and co-directed ELECTORAL DYSFUNCTION, a “frightening and enlightening” (WBEZ Radio/NPR) documentary about voting in America. Hosted by political humorist Mo Rocca, the film was featured in a four-part New York Times Op-Docs series, aired nationally on PBS, and won multiple awards, including the American Bar Association’s Silver Gavel Award, which recognizes media projects that foster public understanding of the law.

The former Executive Editor of TIME Magazine’s Education Program, Singer is the author or editor of five books. He edited 42 UP, the companion volume to Michael Apted’s acclaimed documentary series, and co-authored The Student Body, a “wry, insider thriller” (Village Voice) published by Random House. With his husband, David Deschamps, he co-authored LGBTQ STATS, an “astounding” and “indispensable” (Booklist, starred review) compendium of facts and figures about the ongoing LGBTQ revolution. The book won a 2018 Stonewall Honor Book Award from the American Library Association. Singer is the recipient of a New York Foundation for the Arts Fellowship in Video, a Visiting Artist Fellowship at the American Academy in Rome, and the 2018 National Endowment for the Arts Residency for Collaborative Teams at Yaddo.