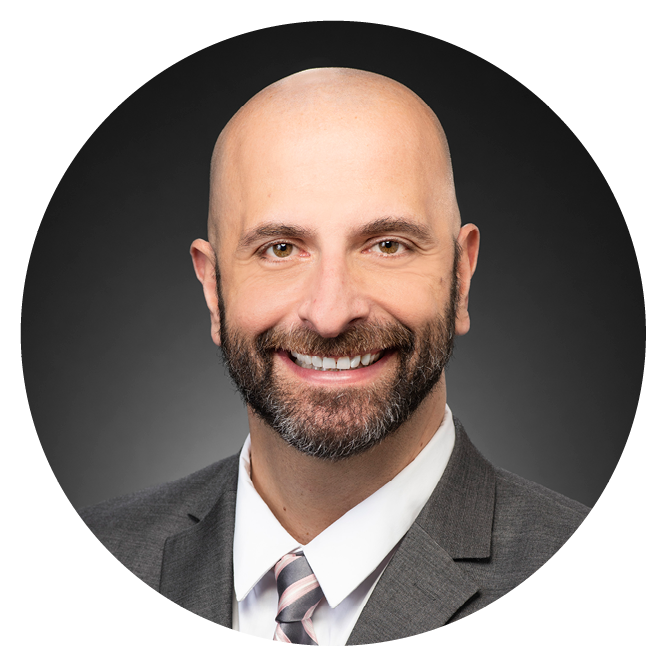 Dr. Demetre Daskalakis is CDC’s Director of the Division of HIV/AIDS Prevention (DHAP) in the National Center for HIV/AIDS, Viral Hepatitis, STD, and TB Prevention (NCHHSTP).  He guides the Division in providing national leadership and support for HIV epidemiologic research and surveillance of the behaviors and determinants of HIV transmission and disease progression, and for prevention research and the development, implementation, and evaluation of evidence-based HIV prevention programs that serve people affected by or at risk for HIV.

Dr. Daskalakis began his career as an attending physician at Bellevue Hospital in New York City, New York (NYC), where he spearheaded several public health programs focused on community HIV testing and prevention. He has since served in a number of healthcare and public health capacities in NYC. Most recently, he served as the Deputy Commissioner for the Division of Disease Control at the NYC Department of Health and Mental Hygiene. Dr. Daskalakis directed the public health laboratory and all infectious disease control programs for NYC, including HIV, tuberculosis, sexually transmitted infections, vaccine-preventable diseases, and general communicable diseases. In addition to his leadership in infectious disease control efforts, he served as the NYC Department of Health and Mental Hygiene incident commander during the measles outbreak of 2018-2019, as well as the 2020 COVID-19 public health emergency.

Dr. Daskalakis received his medical education from the NYU School of Medicine and completed his residency training at Beth Israel Deaconess Medical Center in Boston. He also completed clinical infectious disease fellowships at the Brigham and Women’s Massachusetts General Hospital combined program and received a Master of Public Health from the Harvard T.H. Chan School of Public Health. Dr. Daskalakis is recognized nationally and internationally as an expert in HIV prevention and has focused much of his career on the treatment and prevention of HIV and other STIs as an activist physician with a focus on LGBTQIA+ communities.