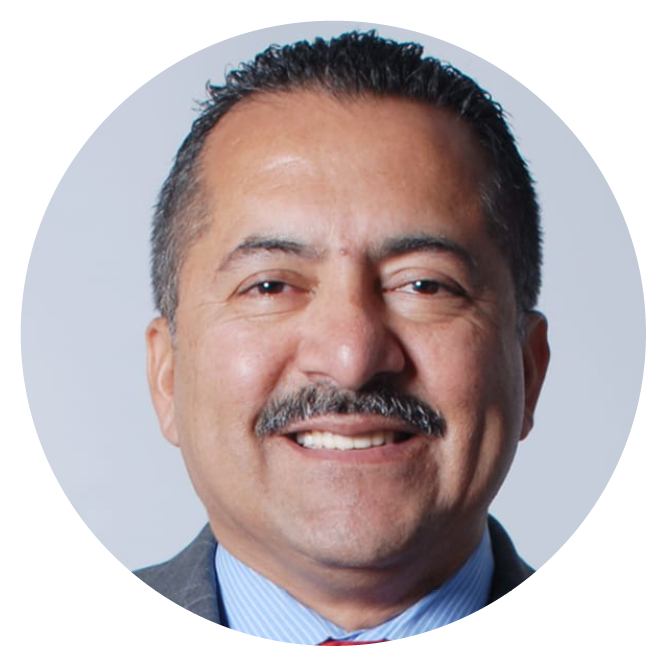 President, Latino Commission on AIDS and Founder of the Hispanic Health Network

Since 2010, Guillermo Chacón has served as President of the Latino Commission on AIDS and founder of the Hispanic Health Network, where he is a vocal advocate on the impact of HIV, viral hepatitis, Sexually Transmitted Infections and COVID19 in Hispanic/Latinx communities and on the need to advance access to health care to the most impacted communities. Under his leadership, the Commission has invested in national and regional community mobilization programs to promote HIV testing and linkage to care and capacity building programing nationwide and special investment in our regional work in the South of the United States.