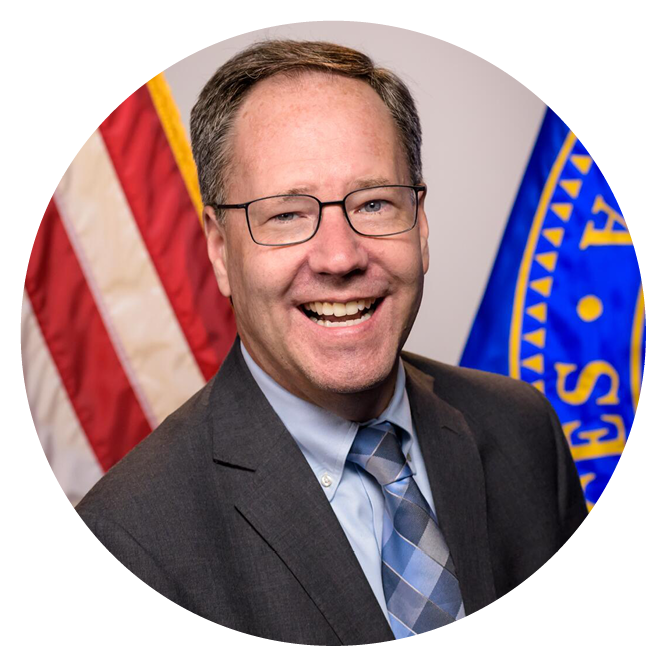 He also served as the HRSA Acting Administrator from April 2015 to April 2017.  Prior to his years in BPHC, Mr. Macrae served as Associate Administrator for HRSA’s Office of Performance Review from 2000 to 2006, where he oversaw the work of staff in regional divisions across the country, working to improve HRSA-supported programs in states and communities.