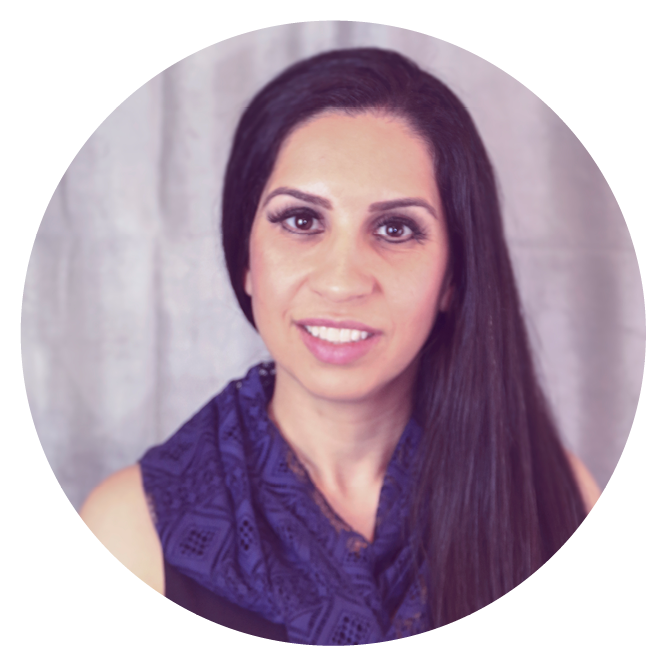 Mojgan Zare, MD, MPH is a medical doctor and health educator who has substantial experience working with HIV, Hepatitis C, STI, and substance use patients. Under her leadership, the Atlanta Harm Reduction Coalition, Inc. (AHRC) has become one of the preeminent US-based organizations and a leader in the Deep South promoting harm reduction as a model of working with vulnerable communities. She has over 6 years of experience directing AHRC and is noted for her capacity building, advancing access to care, and advocacy efforts. As Executive Director of AHRC, she has implemented multiple comprehensive programs including clinical, counseling, and outreach interventions that have helped address high rates of HIV and drug use in the communities AHRC serves. Additionally, her role in policy and advocacy has led to the legalization of syringe exchange within Fulton County and later statewide. She has helped bring in a diverse level of funding to the organization to ensure sustainability and continued growth leading to the expansion of service delivery by 400%.

Dr. Zare has presented at multiple national and international conferences on topics around her work. Dr. Zare completed her undergraduate studies at University of Maryland Baltimore County in Maryland, Masters of Public Health from Walden University in Minnesota, Doctor of Medicine degree from American Global University in Belize, and completed her clinical training in Atlanta, GA.