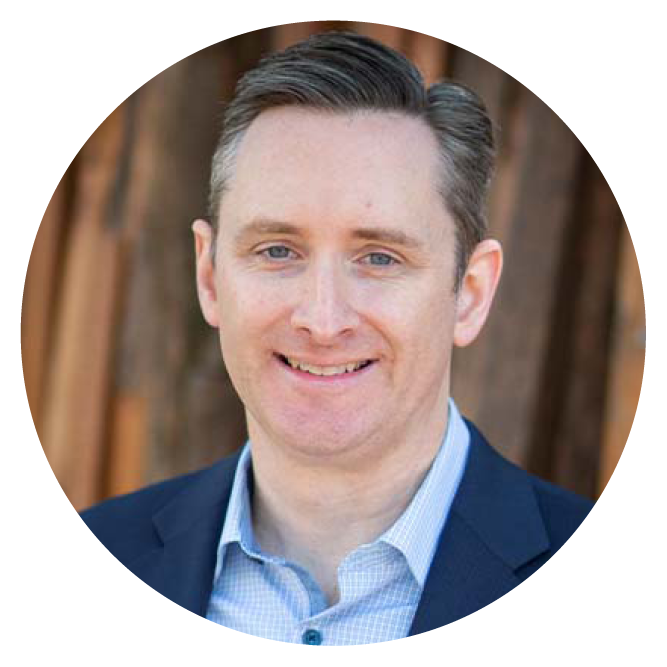 Co-Director and Co-Producer of CURED

Patrick Sammon has a mix of experience in filmmaking, broadcast journalism, and LGBT political advocacy. The President of Story Center Films, LLC in Washington, DC, he is the Creator and Executive Producer of CODEBREAKER, a “superb” (The Telegraph), “imaginative” (Sunday Times), drama-documentary that “artfully explored” (The Mail) the life and legacy of gay British codebreaker Alan Turing.

Sammon turned his idea for CODEBREAKER into a highly acclaimed film that has attracted more than three million viewers across the globe. He put together an award-winning international production team (including Great Britain-based Furnace Ltd.), secured financing, and helped oversee both the business and creative sides of the production. Sammon also developed and implemented a creative and comprehensive grassroots distribution strategy for CODEBREAKER, combining traditional distribution channels with a unique outreach campaign to connect with the target audience. More details about the film can be found at turingfilm.com.

Before founding Story Center Films, Sammon served three years as President of Log Cabin Republicans, which advocates for LGBT rights in the Republican Party on behalf of its 20,000 members. Sammon started his career as an award-winning television news reporter.