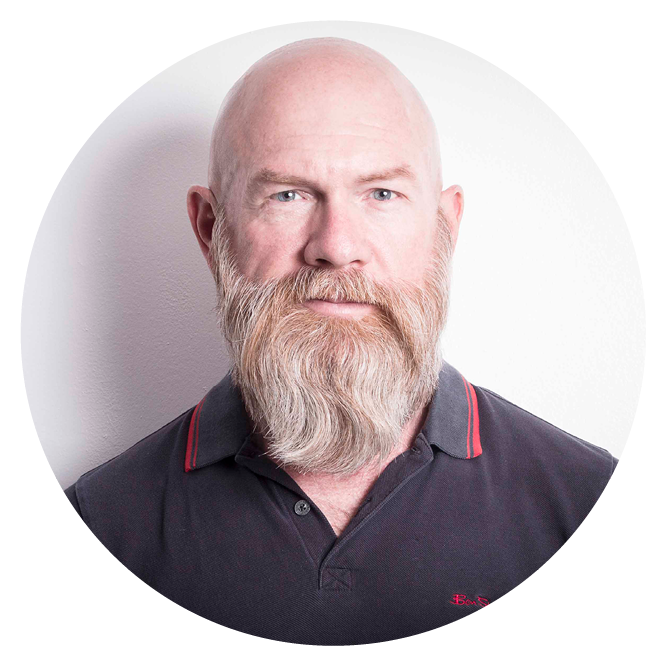 Tez Anderson is a U=U Ambassador who has lived with HIV since 1983. He founded Let’s Kick ASS—AIDS Survivor Syndrome in 2013 with the mission of “Empowering HIV Long-Term Survivors (HLTS) to thrive.” LKA was the first nonprofit by, for, and about HLTS, an overlooked population. Tez coined the term “AIDS Survivor Syndrome (ASS)” to describe the psychosocial ramifications of surviving the AIDS pandemic.

In 2014, he launched HIV Long-Term Survivors Awareness Day (HLTSAD.org) to create action while highlighting the resilience and strength of people living longest with HIV/AIDS.

He is a writer, speaker, and longtime HIV/AIDS activist. In 1990 he disclosed his HIV-positive status in People magazine. (http://bit.ly/TezAIDS) He’s appeared in documentaries for the BBC, BBC2, Channel 4 TV (UK), as well as ABC’s 20/20. Tez is the subject of a ten-minute documentary for NBC’s TODAY Show that aired on World AIDS Day 2018 (http://bit.ly/TezAIDS). He has been a guest twice on NPR’s Fresh Air with Terry Gross (1992 & 2000).

He has written for Time magazine, POZ, and other publications. He has twice made on the POZ 100 of activists making a difference.